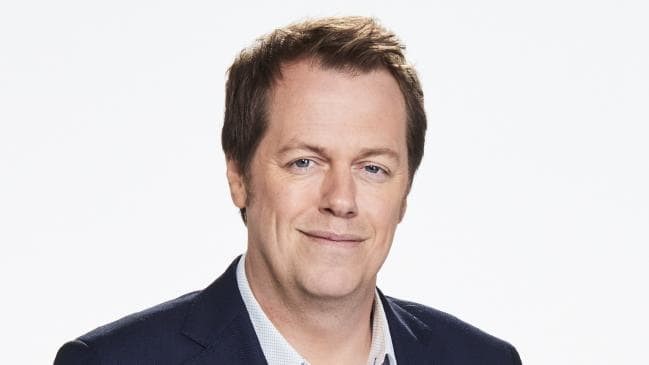 Tom is a British food writer and critic. Tom won the Guild of Food Writers 2010 award for his writings on British food. He is known for his appearances as a judge and critic in numerous television food series including MasterChef and for his reviews of restaurant meals around the UK and overseas for GQ, Esquire and The Mail on Sunday. Tom is also a successful author of 8 books.

Tom is represented by Fiona Kimbell, who can be contacted at [email protected]