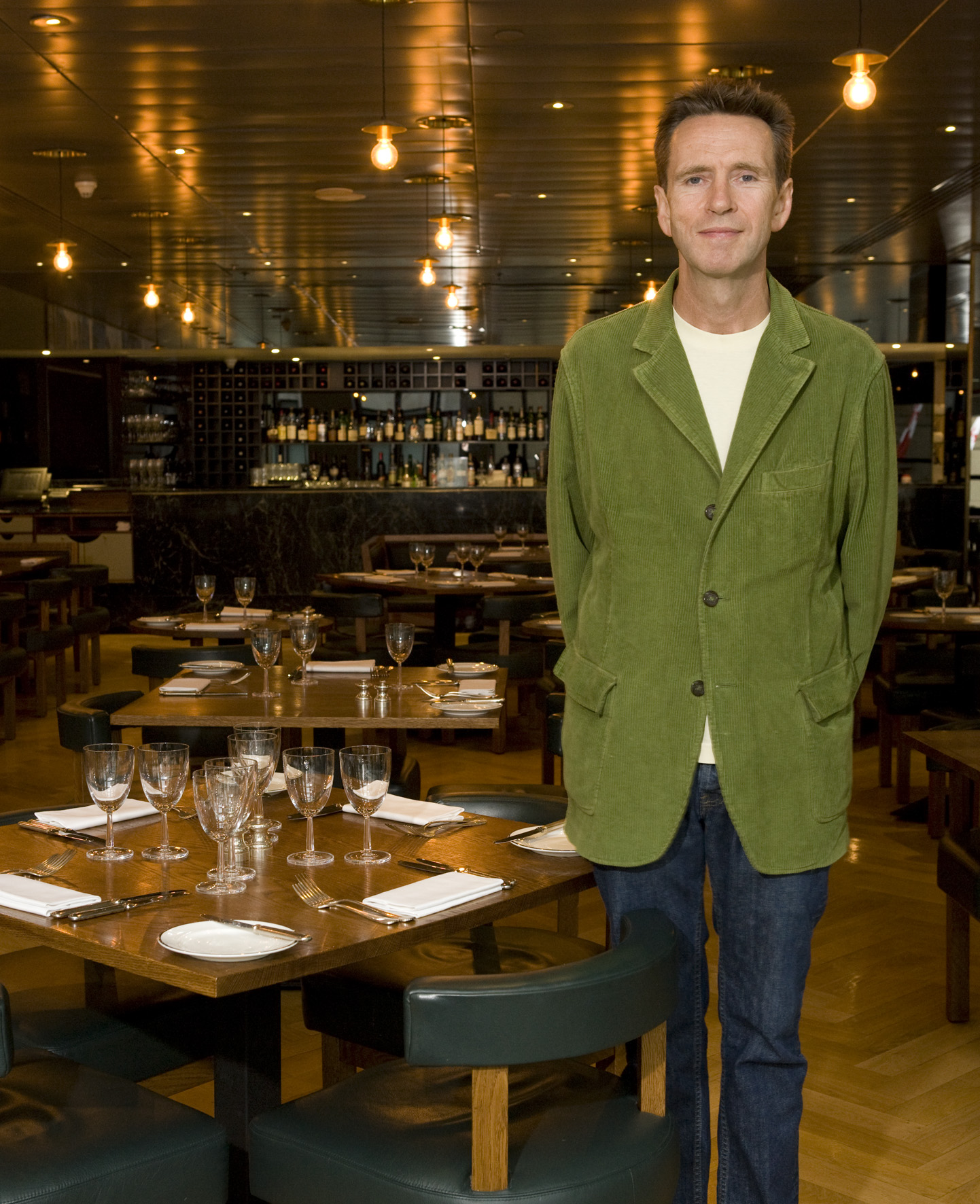 Oliver Peyton was awarded an OBE for the extensive service he provided to the hospitality business. Starting with nightclubs in the early 80’s (The Raw Club), Oliver managed to catalyse his passion into what is now, 40 years of experience. From The Raw Club, Oliver began what was recognised as the ‘groundbreaking’ Atlantic Bar and Grill, which allowed him to develop new respected establishments such as the Coast and Mash restaurants.

In 2005, Oliver established Peyton and Byrne, a public catering business which went on to create restaurants in St James Park (Inn the Park), the National Gallery, the RA, and The Wallace to name a few. Oliver also went on to establish a Peyton and Byrne retail bakery business to revitalise the lost art of British Baking.

From there, Oliver published two cookbooks, ‘Peyton and Byrne Modern British Baking’ and ‘The National Gallery Cookbook’. Through his experience in the hospitality business, Oliver saw a gap in the market for premium drinks, leading to his next venture of importing, distributing, and marketing brands such as Absolute Vodka and Sapporo Beer in order to promote their presence in the UK.

In addition to his renowned experience in hospitality and restaurants, Oliver has been a judge on ‘The Great British Menu’ for 16 years in order to demonstrate the talent of British cooking. Oliver has also presented a US TV series ‘Eating Art’, which saw him travel across Europe and North America. Oliver has also appeared regularly on a host of other TV shows, both as a presenter and as a special guest.

In 2019, Oliver established a modern funeral business called Exit Here, which has changed the perceptions on traditional funerals by setting out with intention of celebrating life in every service. In 2021, he launched a premium canned cocktail business called Unknown Pleasures, using his knowledge in hospitality with the hopes of creating experiences for the public that would be remembered.

Aside from Oliver’s personal businesses, he has consulted for many companies around the world, such as Sodexo, British Airways, Virgin, and Pernod Ricard.

Oliver is represented by Debbie Schiesser, who can be contacted at [email protected]