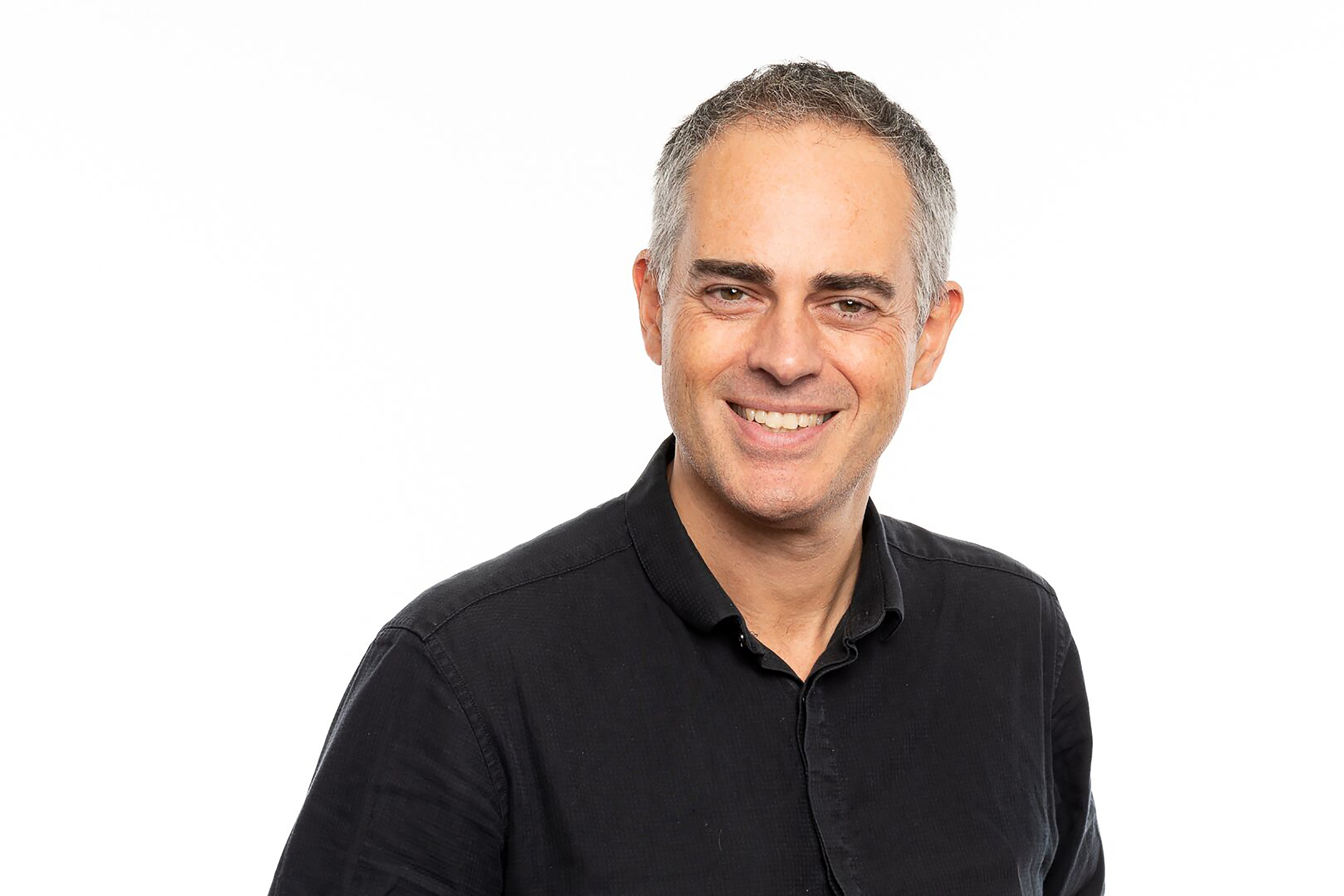 As the Green Party’s longest serving leader Jonathan oversaw the party as climate change shot up the public agenda. Under his leadership the party broke new records, gained its highest poll ratings, trebled its councillors, won new Parliamentarians and even beat the Conservatives in the European Elections.

Jonathan became political after a high profile chance encounter with Prime Minister David Cameron which ended up making national news and provoked a national debate about disabled children. He now combines activism with politics, which has included being dragged away by police from fracking sites and being arrested during the Extinction Rebellion protests.

Jonathan is Passionate about standing up for both people and planet Jonathan has championed the rights of refugees, making frequent visits to Calais to meet with refugee children and has raised over £1 million for work in the developing world.

Jonathan’s other passion is music and he still gigs regularly including playing at Glastonbury. He was nominated blues drummer of the year at the British blues awards.

Jonathan is represented by Hilary, who can be contacted at [email protected]