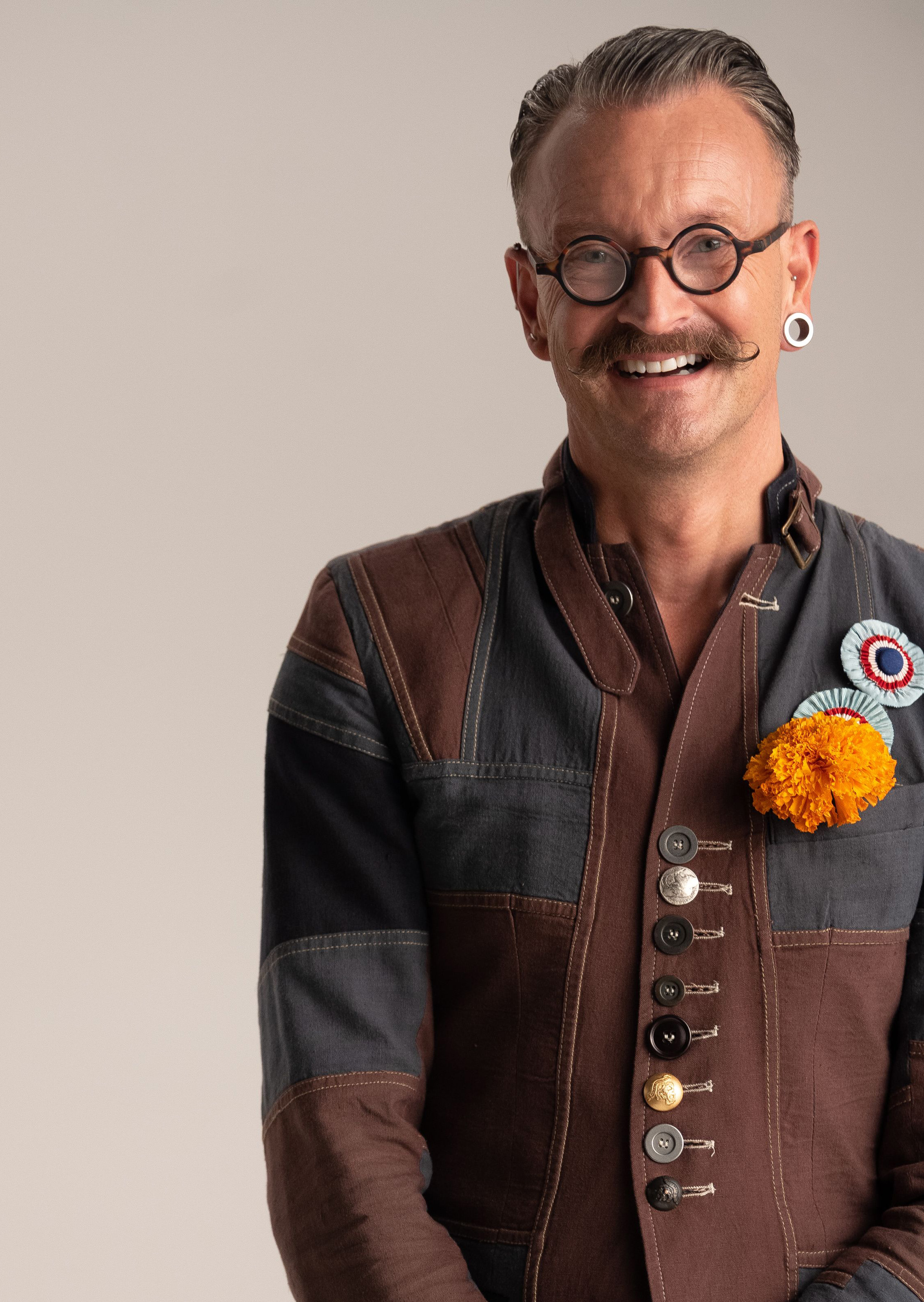 Simon Lycett creates fabulous floral decorations from stunning yet modest parties to decadent dinners and magical weddings the world over.  The names of his clients are synonymous with style, flair and profile, and amongst them are such luminaries as His Royal Highness The Prince of Wales, Her Majesty the Queen, former US President George Bush, Her Majesty Queen Sonja of Norway, Sir Elton John, Nicky Haslam and Ringo Starr.  Most recently, Simon and his team provided the flowers for the party Her Majesty The Queen gave at the Mandarin Oriental the evening before the wedding of the Their Royal Highnesses the Duke and Duchess of Cambridge. More than 50 crowned heads of state were present which is certainly a jewel in Simon’s crown

Simon has regular appearances on ITV’s Love Your Weekend and has presented for the RHS and the BBC at Chelsea Flower Show.

He has most recently hosted 2 seasons of Full Bloom for HBO Max and aired here in the UK on All4 and was nominated for an Emmy.

His most recent book is “The Flower Market Year: 12 Months at New Covent Garden Flower Market.” Simon’s witty and down to earth observations and Michelle Garrett’s stunning photography combine to create a unique record of this historic and idiosyncratic market.

Simon is represented by Debbie Schiesser, who can be contacted at [email protected]