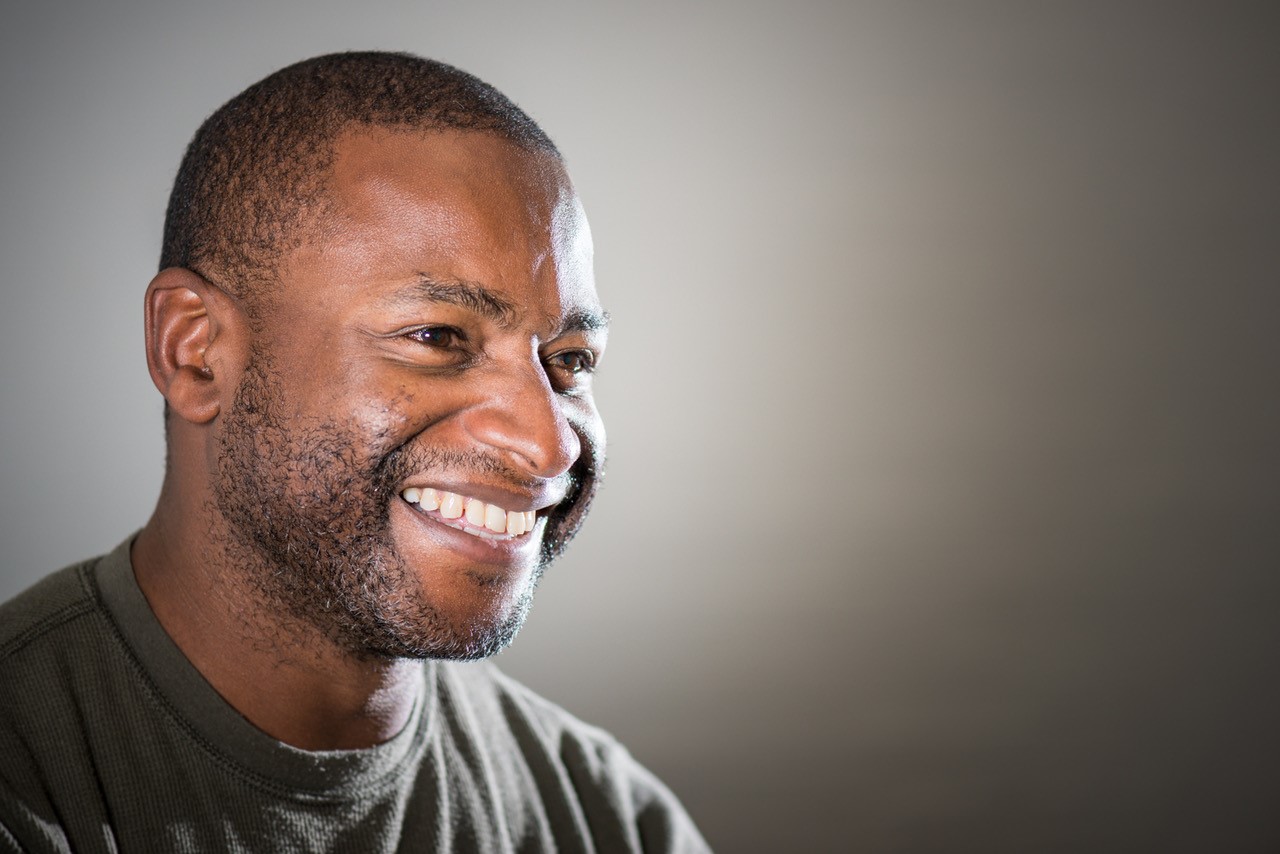 With nearly 25 years experience in front and behind the camera Simon has a well-deserved reputation as a broadcast ‘all-rounder’.

His television career started at the Daily Mirror as the paper’s youngest ever television critic. However, when the Mirror Group launched its cable channel LIVE TV, he joined as a presenter fronting the daily, frenetic five-hour magazine show Live With London as well as the Breakfast Show alongside Claudia Winkleman.

After that he was the roving reporter on the Saturday night National Lottery Show, before joining the BBC’s City Hospital presenting team.

After presenting shows for several major broadcasters he joined the production team of the BAFTA award-winning So Graham Norton before producing V Graham Norton, which won a NTV Award. He then joined Talkback as Head of Comedy Entertainment where he devised and produced several entertainment formats both in the UK and US.

He has held executive television roles at Fremantle, RDF and back at the BBC where he was the Creative Head of Comedy and Head of Comedy North. Plus he is an expert in digital media after a stint as Social Content Director for The Stylist Group and Snap chat.

He won a Screen Nation Award in 2019 for Favourite Black Broadcaster.

Intelligent and articulate he has given talks at Google, You Tube and Guardian Panels about content creation. He is also a regular contributor on Talk Radio and BBC Radio London where he discusses news, current affairs and pop culture.

Finally, he is the co-founder of KidRated – a website where children review family days out and attractions.

Simon London’s agent is Hilary Murray, who can be contacted at [email protected]