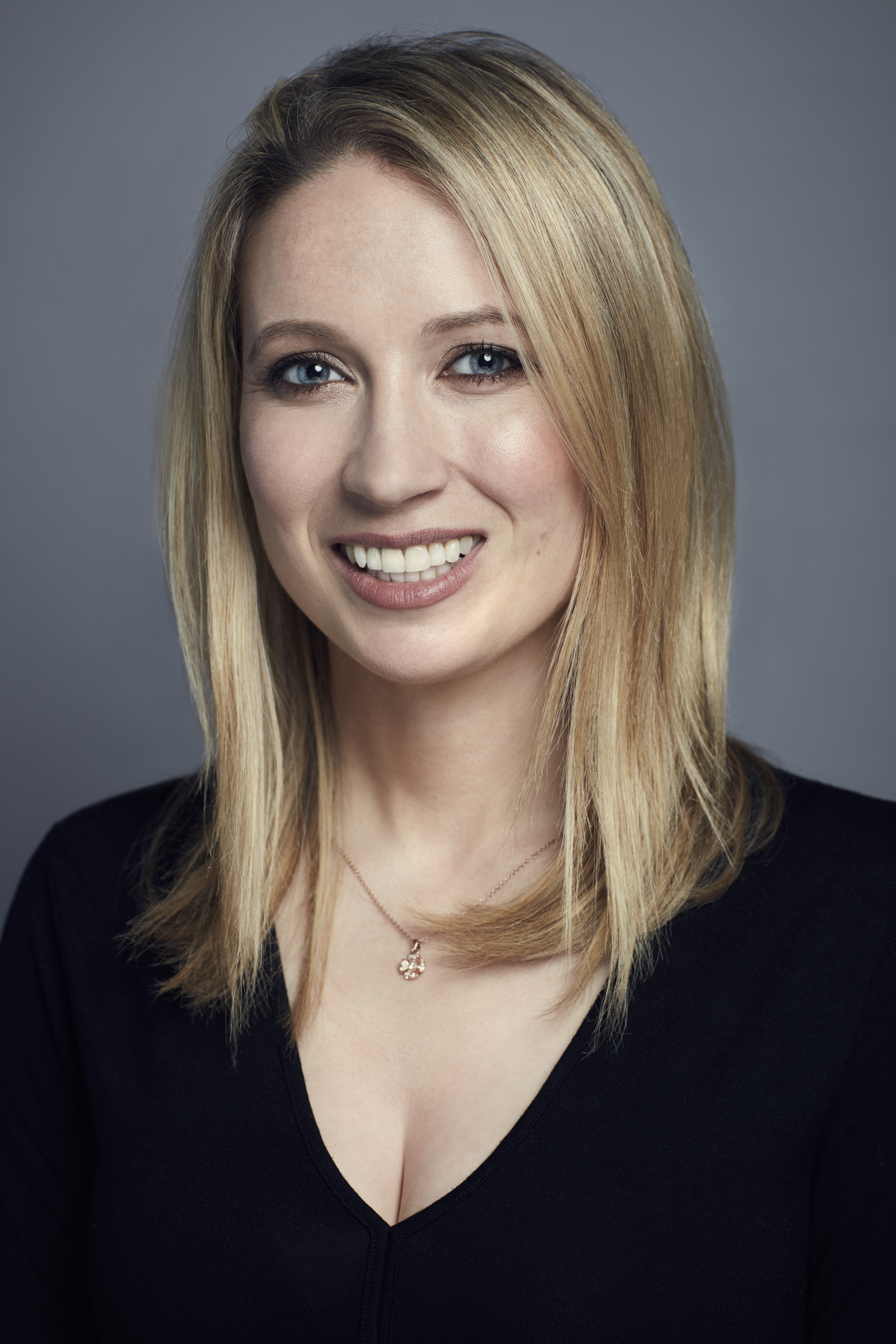 Sarah Cruddas is a Space Journalist, TV host and author. She has an academic background in astrophysics and is a global thought leader in the growing commercial space sector. She is a director at Space for Humanity a US non-profit aimed at democratizing access to space and currently divides her time between London and the US, where she is filming a major new American television series which airs this summer.

She is also credited with developing the field of space journalism – something which is now used widely across the globe to cover the growing industry.

Sarah is the author of 3 children’s book, published world wide by Dorling Kindersley. Her third book ‘The Space Race’ has been released for the 50th anniversary of the Apollo 11 Moon Landings and features a forward by astronaut Eileen Collins – the first woman to command a space mission. Sarah is currently writing her first adults book to be published in 2020.

On television in the UK, Sarah is a leading voice and commentator for all major space events since 2012. She is a regular face on Sky, BBC, Good Morning Britain, ITV news, Channel 5 News, Channel 4 News and BBC News. She has appeared on various shows include Coast, Sunday Morning Live, Derren Brown, and various Discovery and Science Channel documentaries. She has also hosted several events and live TV broadcasts for the European Space Agency (ESA).

Sarah has presented shows about space on BBC Radio 4, and is a regular across BBC radio. She has also been involved in movies working on two documentaries Last Man on the Moon (2014) and Mission Control: The Unsung Heroes of Apollo (2017).

As a journalist in the UK, Sarah has written about space for a range of publications including the BBC, New Scientist, CNN, The Sunday Times, The Telegraph and the Royal Aeronautical Society.

Away from space Sarah’s other passion is adventure travel. She has visited over 60 counties reporting from places as far-fetched as North Korea, Tibet, Rwanda, Transnistria and Moldova. In fact, is was traveling around Latin America as a student which inspired Sarah to pursue her dream of telling stories about why space matters.

Sarah believes that the exploration of space is the most significant thing we will ever do as a species. Her goal is to inspire as many people as possible about space.

Sarah Cruddas’s agent is Hilary Murray, who can be contacted at [email protected]