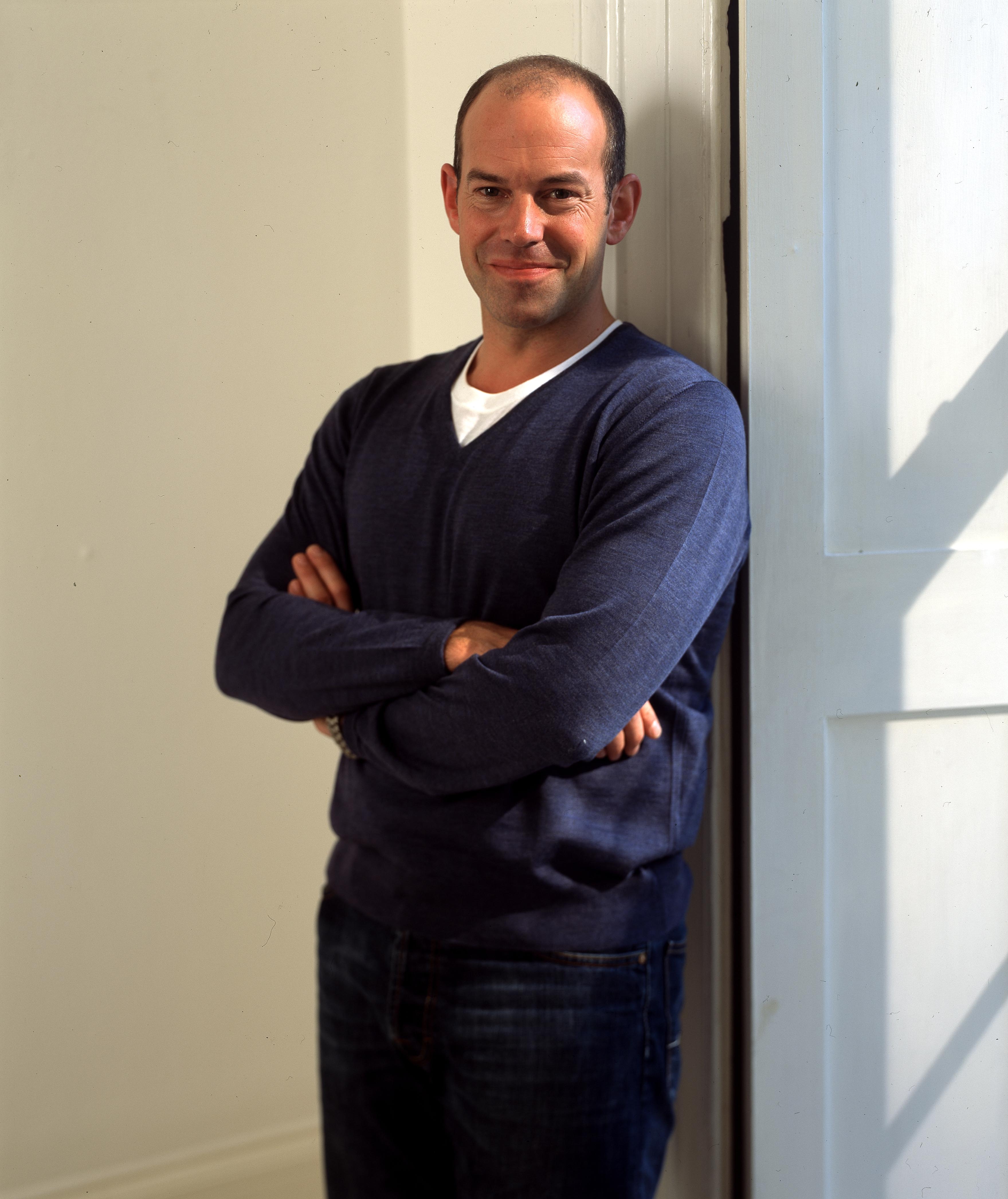 Phil Spencer was born in 1969 in Canterbury, Kent. Brought up on a family farm, he’s a country boy and spent his entire childhood messing around outdoors on the farm with his three siblings, learning about nature and conservation and playing lots of cricket. After he gained his Surveying degree, Phil founded the company Garrington Home Finders and was one of the very first property professionals to specialise in looking after the interests of purchasers.

Kirstie and Phil have been filming Location Location Location for over 20 years, plus Love it or List it,  another ratings winner on Channel 4. Phil has also authored his own series for Channel 4, such as Stately Homes and Phil’s Secret Agency.

In 2010 Phil and Kirstie set up Raise the Roof Productions in Glasgow, Scotland.

Phil Spencer’s agent is Hilary Murray, who can be contacted at [email protected]