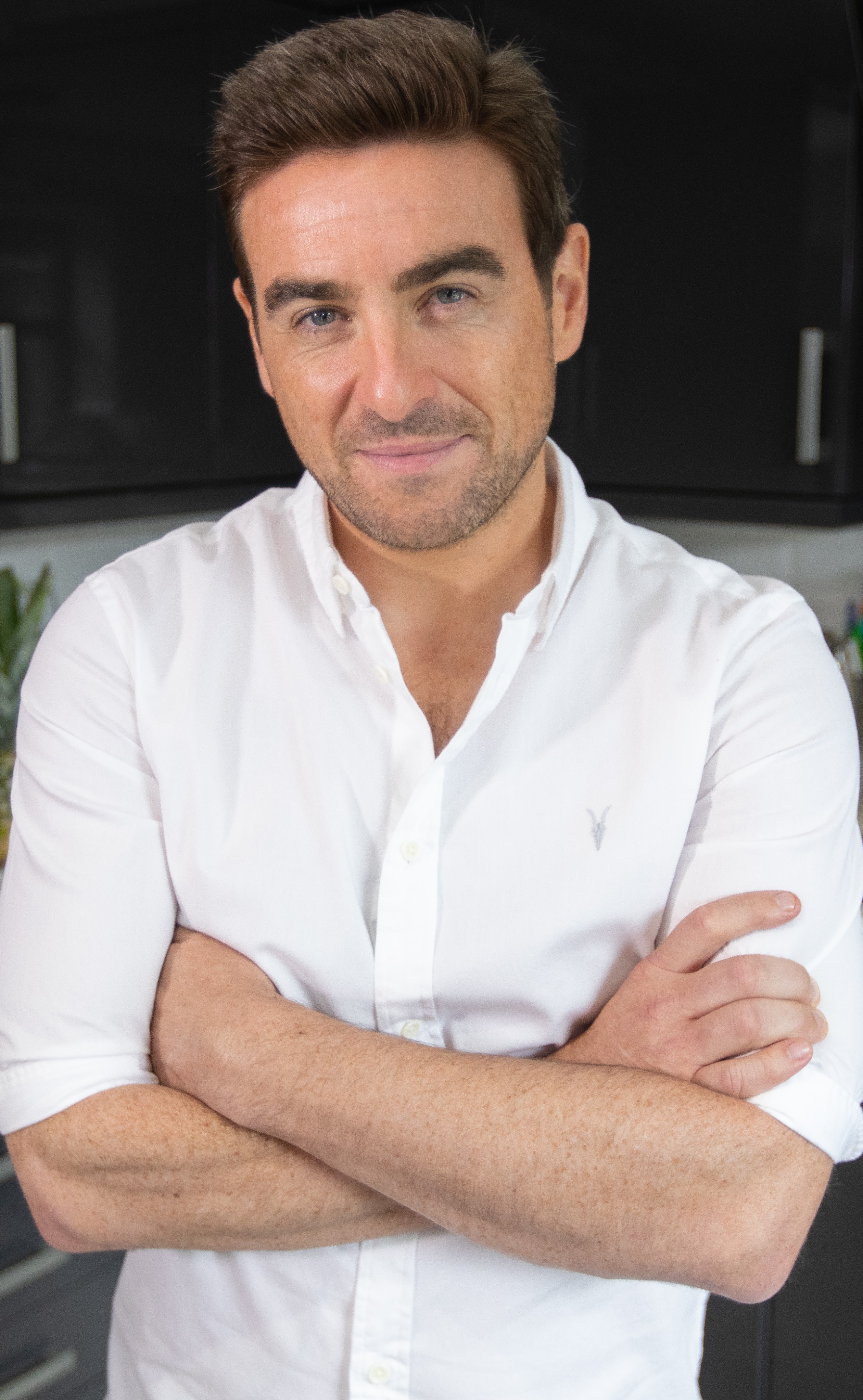 Paul Connolly is an investigative broadcast journalist, television and radio presenter and documentary maker with more than 15 years’ experience under his belt.

Born in Dublin, Ireland, Paul Connolly is a vastly experienced presenter and broadcast journalist best known for his work on crime – and the daring undercover operations that have seen him infiltrate criminal gangs in cities and towns across Britain.

Paul’s acclaimed and extremely successful documentaries have aired on Channel 5 in the UK, ITV (Tonight), Netflix, Facebook Watch, Discovery Channel, BBC Worldwide, Sky History Nine Network in Australia, Virgin Media One in Ireland and on many networks besides.

As a face of Channel 5 since his first series aired in 2014, Paul has, amongst other things, gone undercover to buy large shipments of fake and poisonous vodka from Eastern European crooks in Black-Market Britain; for months he immersed himself in the underworld to expose large-scale welfare fraud in Undercover Benefits Cheat; he narrowly escaped injury when, in Undercover Criminal, he secretly filmed from the passenger seat of a car as insurance fraudsters intentionally crashed into each other at speed; he interrogated the world of consumer related crime and corruption in Hunted And Confronted; in Undercover: Nailing The Fraudsters Paul came face-to-face with high-end document forgers, international drug traffickers, ruthless con-men, dark-web scam-artists; and, most recently on Channel 5, Paul co-hosted Is it a Con? – a series which examines the shopping habits of UK based families, then reveals to them the tricks of the marketing trade which, unbeknownst to them, influenced their decisions to buy.

Paul also fronted Inside The World’s Toughest Prisons for Channel 5/Netflix where, in a world first, he lived as a prisoner for a week inside four of the most dangerous lockups on earth. Paul describes it as “equal parts fascinating, mind-altering and impossibly dangerous” – but, again, it has provided him with a rare and remarkable insight into the mind of a criminal, as well as a hefty back-catalogue of nerve-jangling, “brush-with-death” stories to tell. The series was first broadcast on Channel 5 in the UK but is now available on Netflix.

His thirst for hostile environments was further tested when Paul was recruited as lead presenter on Curse of Akakor – a big budget investigative/adventure series for Discovery US which sold in a number of other territories including the UK. Alongside a former FBI undercover agent, Connolly was tasked with investigating the disappearance of tourists who vanished whilst searching for ancient Amazonian cities said to be located across Peru and Brazil.

Paul is also a well-known television and radio personality in his native Ireland. He regularly co-hosts the most watched morning show in the country, Ireland AM on Virgin Media One, plus he has reported and presented on Newstalk 106 and 98FM. In the UK, Paul works as a freelance presenter for BBC Radio 4’s File on 4 and The Inquiry on BBC World Service.

Paul Connolly’s agent is Hilary Murray, who can be contacted at [email protected]