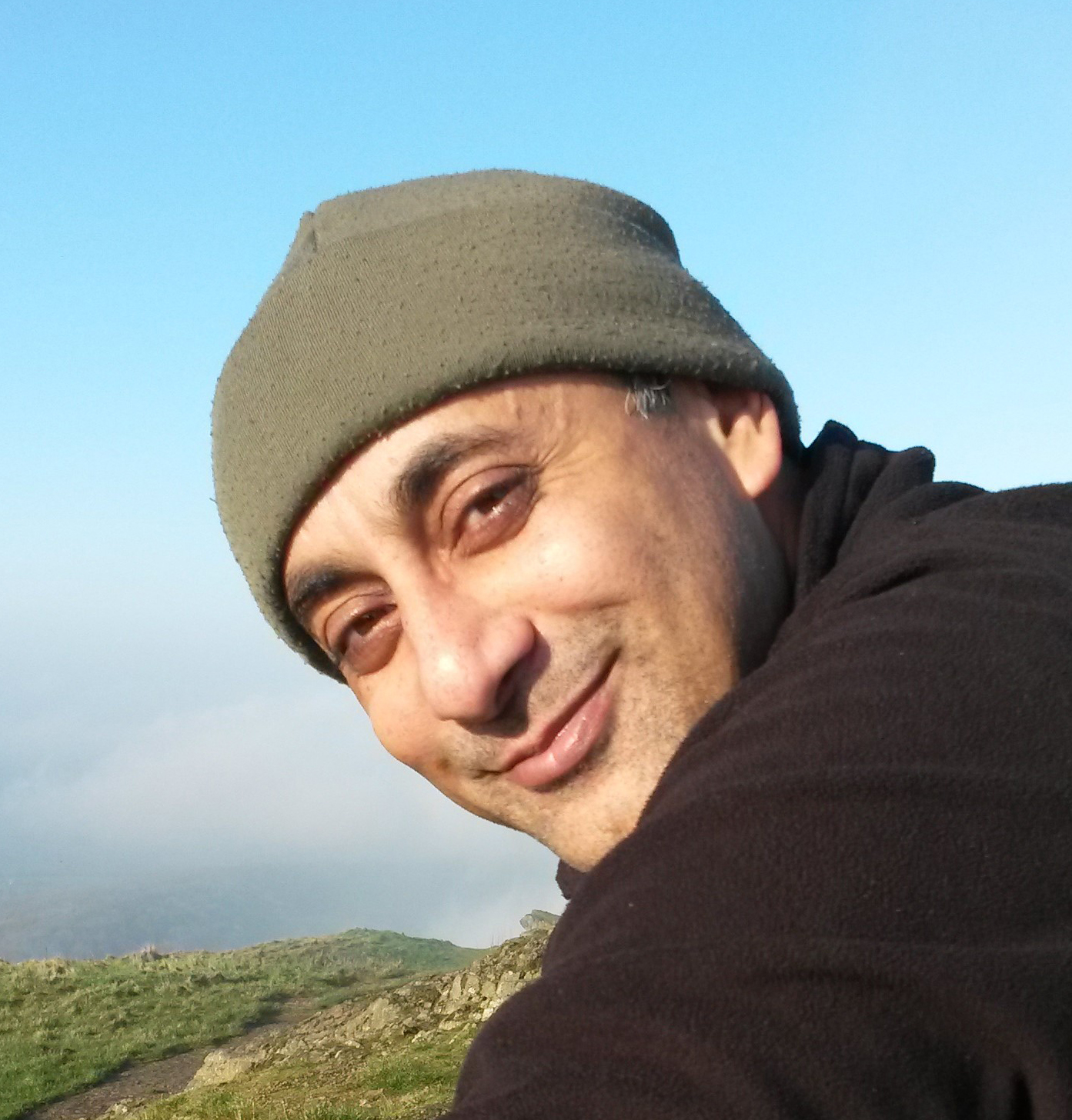 Manse is the founder of Wilderness Pioneers. He grew up in Oxford and spent many hours as a youngster exploring Oxfordshire’s countryside, learning about and studying the fauna and flora of the area.

Upon leaving school Manse began to formalise his interest in the outdoors by studying qualifications to teach Bushcraft and outdoor skills. Manse spent time serving in Her Majesties Armed Forces learning fieldcraft skills. He has continued to develop his skills, progressing further back in time, now focusing on the living skills of the stone age, although he begs to differ with those who refer to these as “primitive skills”!

Manse starred in the award winning 3 part Channel 4 documentary ‘Surviving the Stone Age’. Where he spent an entire month in the wilderness of Bulgaria living as a stone age man within a tribal setting. Manse has also had the pleasure of working with the BBC Countryfile as well as being a consultant on a number of TV programs.

Manse is represented by Tatty, who can be contacted at [email protected]