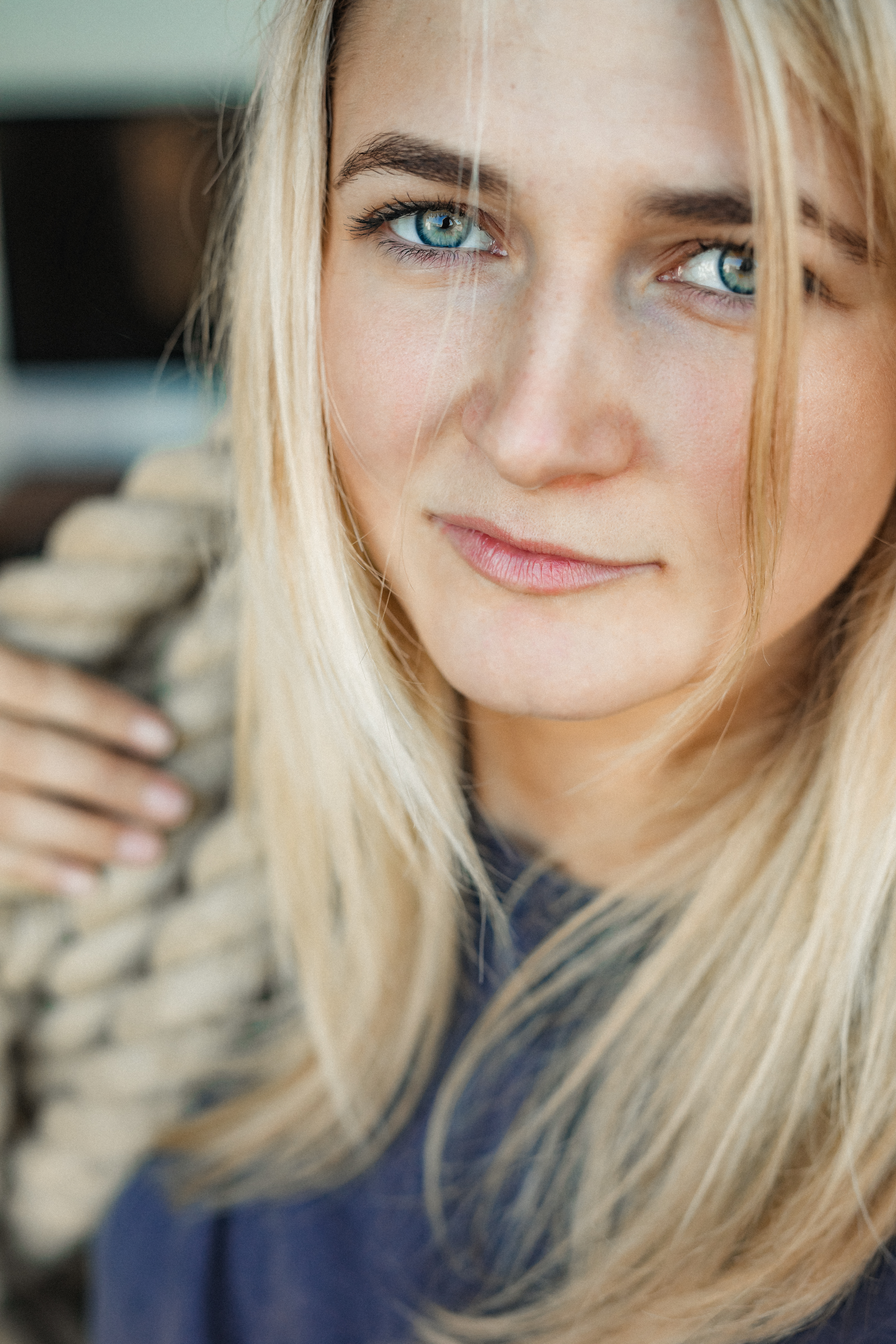 Lucy (26) is an adventurer in every meaning of the word. A mountaineer, Arctic explorer and Jungle survivor. She has travelled all over the world scaling gnarly peaks, leading solo and team expeditions to the Arctic and has crossed countries by foot. Most recently she solo skied along the Norwegian-Russian border, did a speedy crossing of the Arctic Finnsmarkvidda plateau and climbed the treacherous peaks within Tajikistan, narrowly escaping disaster. With a television background, she films each expedition and uses them to communicate her story as well as to start the conversation of the climate crisis that she observes during her challenges. She provides a real and honest approach to the harsh reality of these environments.

Lucy was made a Fellow of the Royal Geographical Society at just 23 and is a Member of the Scientific Exploration Society.

Lucy is currently on our screens around the world in the new Dove Skincare Campaign featuring as herself. She was selected for her talent on camera and the surprising fact that she is an extreme adventurer!

Lucy Shepherd’s agent is Debbie Schiesser, who can be contacted at [email protected]