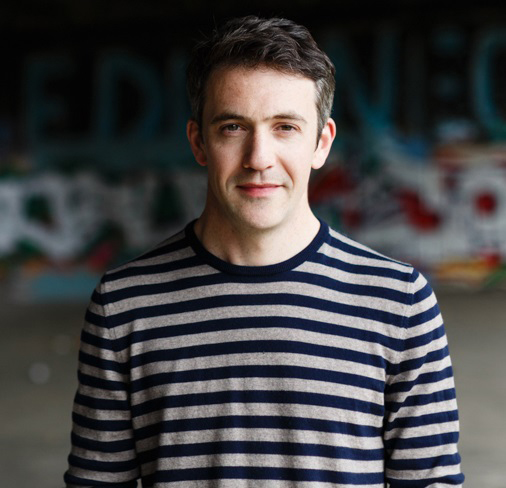 Joe is a broadcaster, journalist and history presenter best known for his regular reports on BBC1’s the One Show and Countryfile.

A compelling story-teller with tremendous energy, warmth and expertise, Joe is equally at home fronting big series as he is presenting five minute films. He’s also an experienced live presenter regularly appearing in the One Show studio or fronting OBs across the country as well as hosting and co-presenting from the One Show’s green sofa whenever possible.

Having studied history at Cambridge and completed a masters in Broadcast Journalism at City University, Joe has presented a wide variety of history, current affairs and consumer projects.

As a history presenter, he’s worked on Turn Back Time, National Treasures Live and numerous One Show history films for the BBC; Bloody Tales and Bloody Tales of Europe for National Geographic and Channel 5; and a number of educational projects for BBC Learning and Discovery Education, including ‘Happy Birthday Your Majesty’, a thirty-minute live broadcast for the Queen’s 90th birthday at Windsor Castle.

As a journalist, Joe fronted two series of the popular prime time consumer holiday show Holiday Hit Squad on BBC1 and has presented numerous series for BBC daytime including Britain’s Empty Homes, Country Tracks, Save Our Holiday and Real Rescues. Joe is also experienced in undercover filming and has countless One Show and Inside Out investigations and current affairs films to his name.

Away from the camera, Joe is a runner, plays football, tinkles the ivories and loves theatre. He’s also just launched into sea kayaking, he surfs badly and is a passionate (read: *slightly* obsessive) fly-fisherman.

Joe has presented a number of corporate films, hosted award ceremonies and will be found at this year’s Countryfile Live event on stage interviewing the great and the good.

Joe is represented by Fiona Kimbell, who can be contacted at [email protected]