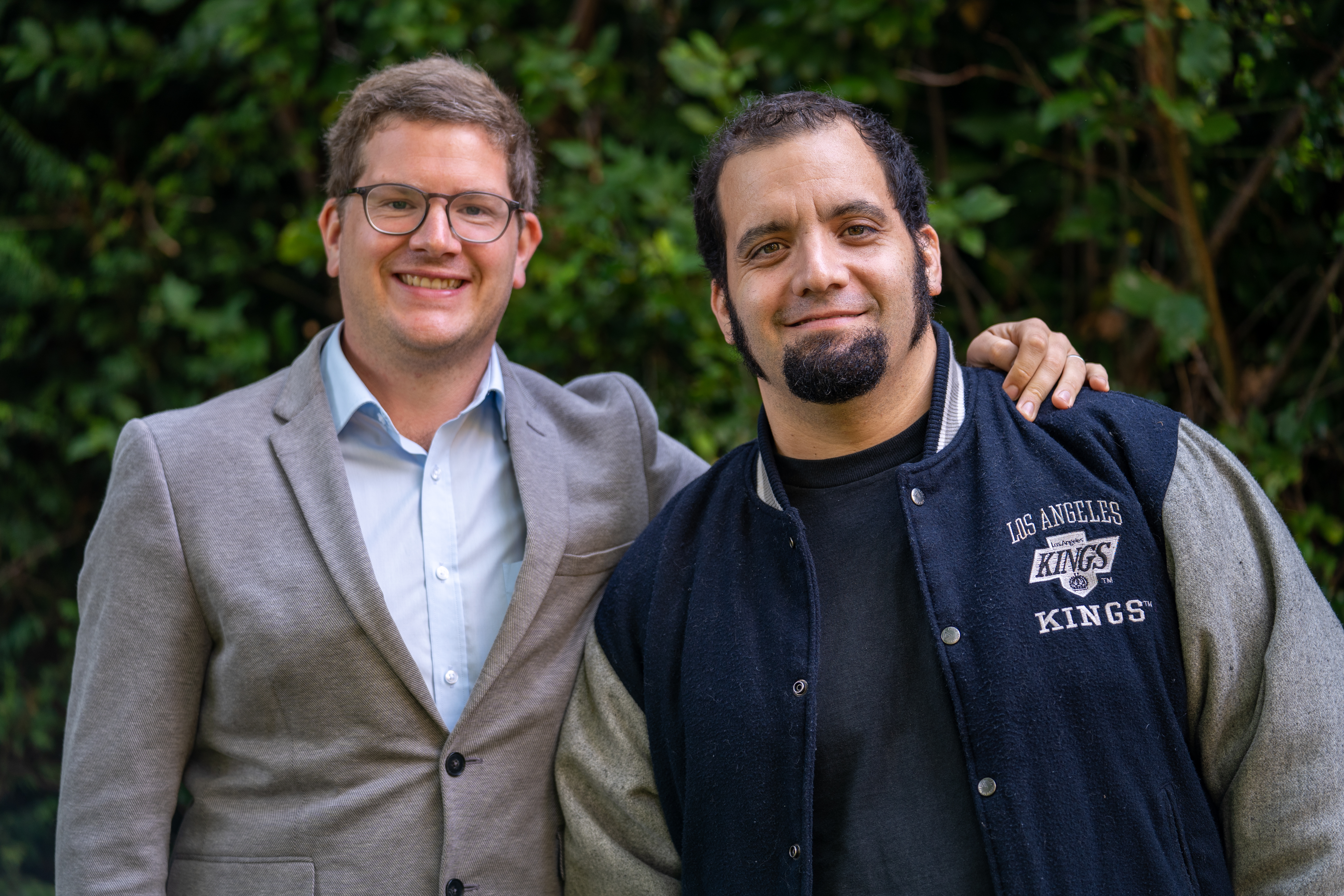 Money double act Jesse McClure and Lee Boyce are the authors of Never Go Broke, a book all about teaching people to make cash today and reinvest it into buying and selling to make juicier profits.

They are the modern day money men, explaining how to make cash in a language people can understand.

Jesse, known as the Resale King, has been on television worldwide over the last decade buying up treasures to earn some sweet cash.

From his humble beginnings growing up in his family antique mall in Los Angeles, he has taken his encyclopedic knowledge of antiques and collectibles and spun it into global TV hits, including Storage Hunters, Storage Hunters UK, and British Treasure, American Gold.

But as a jack-of-all-trades, he hasn’t limited himself to just a glorified junk salesman. From breaking Guinness world records to traveling the world, Jesse seeks not only to buy and sell it all, but to experience it all as well, getting there via Lilly, his trusted 1978 Pontiac Trans Am.

Lee is an award winning financial journalist and assistant editor at This is Money, part of the world’s largest online newspaper, the Mail Online.

In the past decade, he has written serious investigations into mis-selling at Britain’s banks to viral pieces about coins and bank notes, read by millions.

From investing to pensions, motoring to holidays, there is no topic he hasn’t covered when it comes to the pound in your pocket.

He is co-star of the This is Money podcast, writes the popular weekly Consumer Trends column and also has stories published in the Daily Mail.

Jesse and Lee’s agent is Debbie Schiesser, who can be contacted at [email protected]