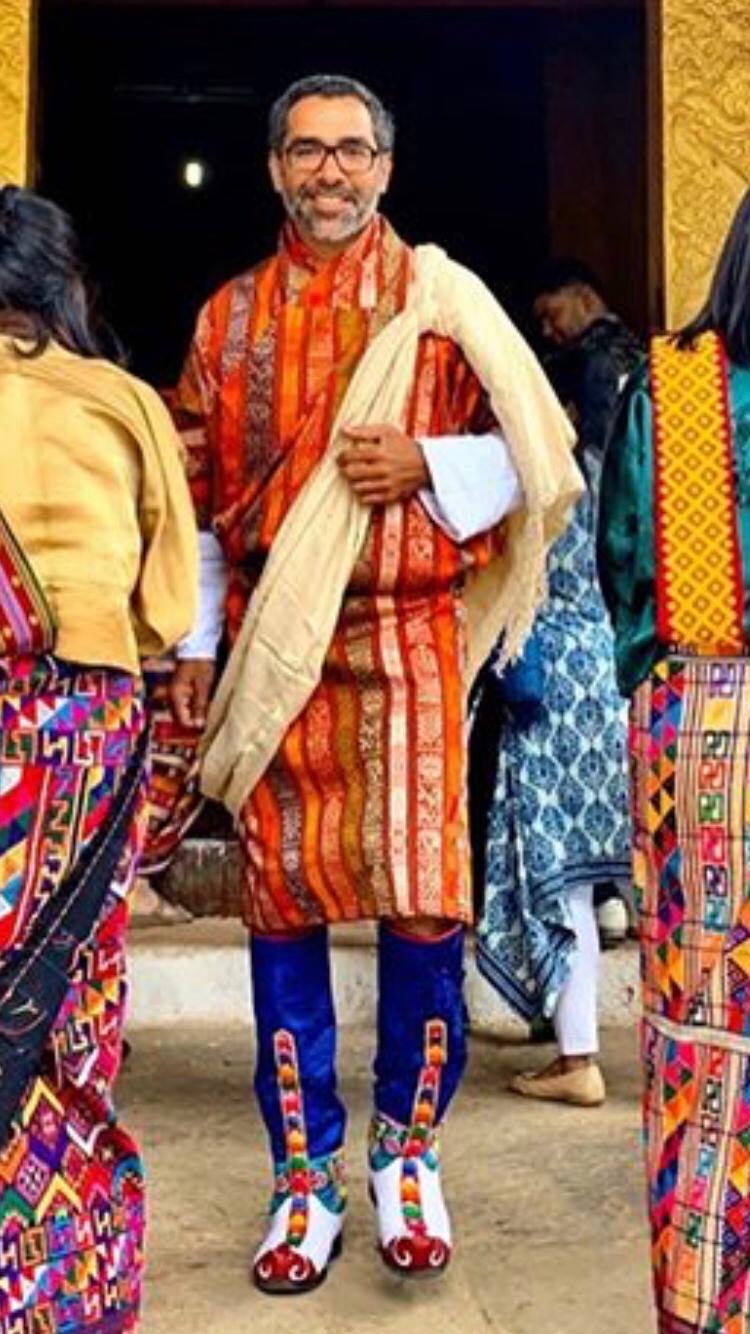 James was brought up in Rome, the son of a Sri Lankan diplomat father and an English mother, and has been travelling in style all his life. His childhood summers were spent enjoying grand tours of Sri Lanka and India. Both countries completely stole his heart and from a young age he was organising cultural tours of the region for his friends. He soon began organising tours for their friends and family, and their friends and family. Ampersand is a natural extension of that early desire to share this incredible region with others.

Although he loves his comfort he is not blinded by 5-star luxuries. It is that indefinable quality that makes something special which he is always on the look-out for; those small details that elevate a travel experience from the ordinary to the unforgettable. His tours are luxurious… often exquisitely so! But this is not at the expense of cultural exploration. He believes you can have both.

Travel has always been James’s passion. Whilst at school he won a scholarship from the Savoy Hotel in London and went on to university in Scotland to study Hotel and Tourism Management. On graduation he moved to Namibia and was a member of the founding team that launched and ran Wolwedans Safari Camp and later Wolwedans Lodge. He switched career for a stint in the City before founding Ampersand Travel in 2003.

James has explored every corner of the Indian Subcontinent and Southeast Asia over the last 40 years, but his two great loves still remain India and Sri Lanka.

James Jayasundera’s agent is Hilary Murray, who can be contacted at [email protected]