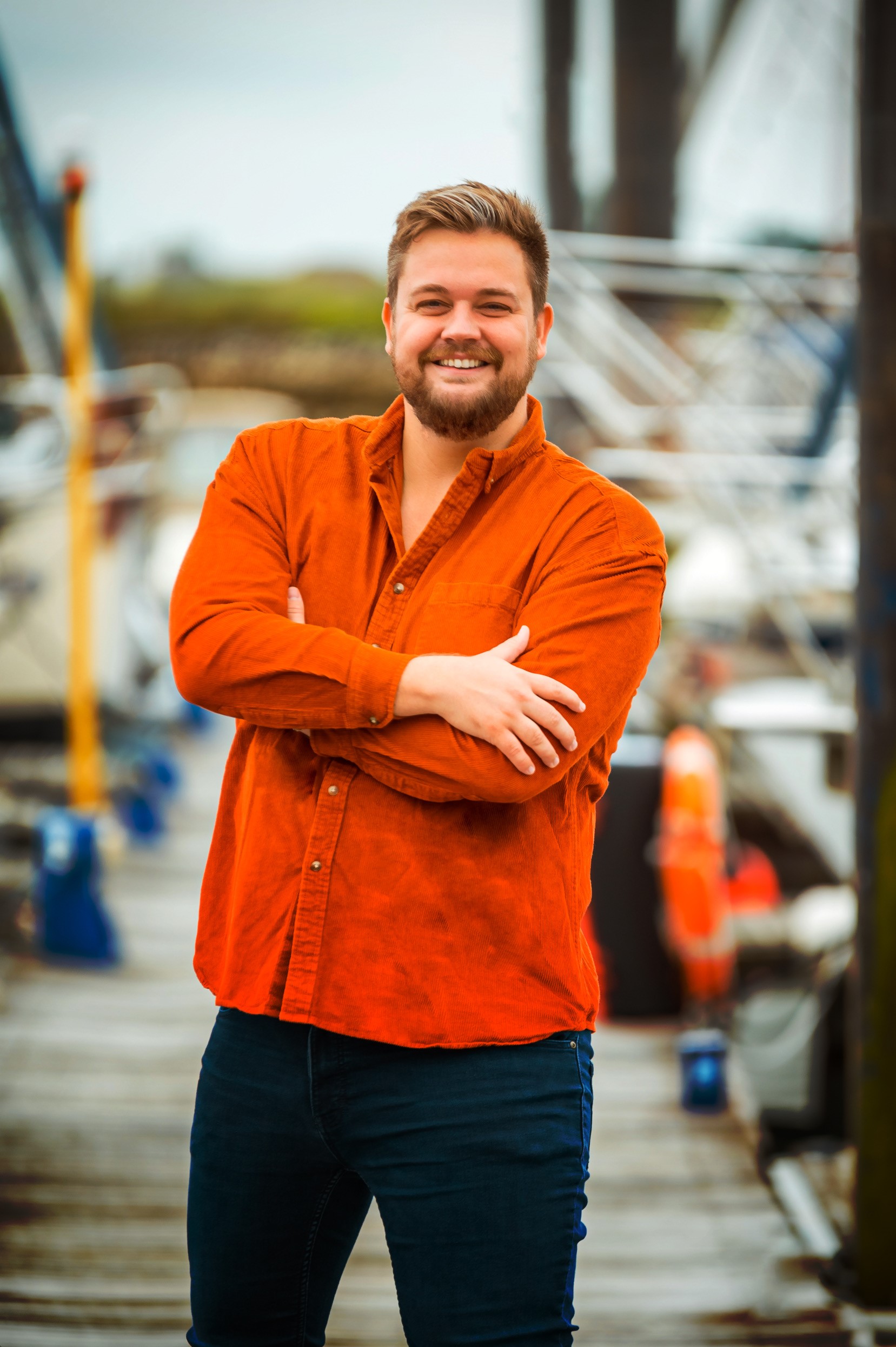 David began his TV career in an ITV documentary, 18 to 30 Stone Holiday in 2017, following eight plus size Brits as they travelled to the world’s only plus sized friendly hotel chain.  It was a huge primetime success and was later picked up by TLC America and shown around the world under a new title My Big Fat Summer.  Following that David took part in Naked Beach on Channel 4 as a contributor and in 2020 David, in conjunction with The Resort Foundation an American charity, opened the doors of The Big Body Hotel for Discovery +.  This 8 part series saw 46 guests check in and try to embrace their big bodies, learning about themselves and the power of acceptance, proving size is no obstacle for dealing with life changing challenges.  In the summer of 2021 the show launch on Quest Red.

Being forced to overcome adversity from an early age, struggling with anorexia and later dealing with obesity in his adult life, David is passionate about raising awareness for eating disorders regardless of body size.  David is an advocate for the rights, equality and equity of all types of bodies falling outside of the traditional beauty standards and is ready to blaze a trail of acceptance and body positivity to all audiences.

David is represented by Fiona Kimbell, who can be contacted at [email protected]