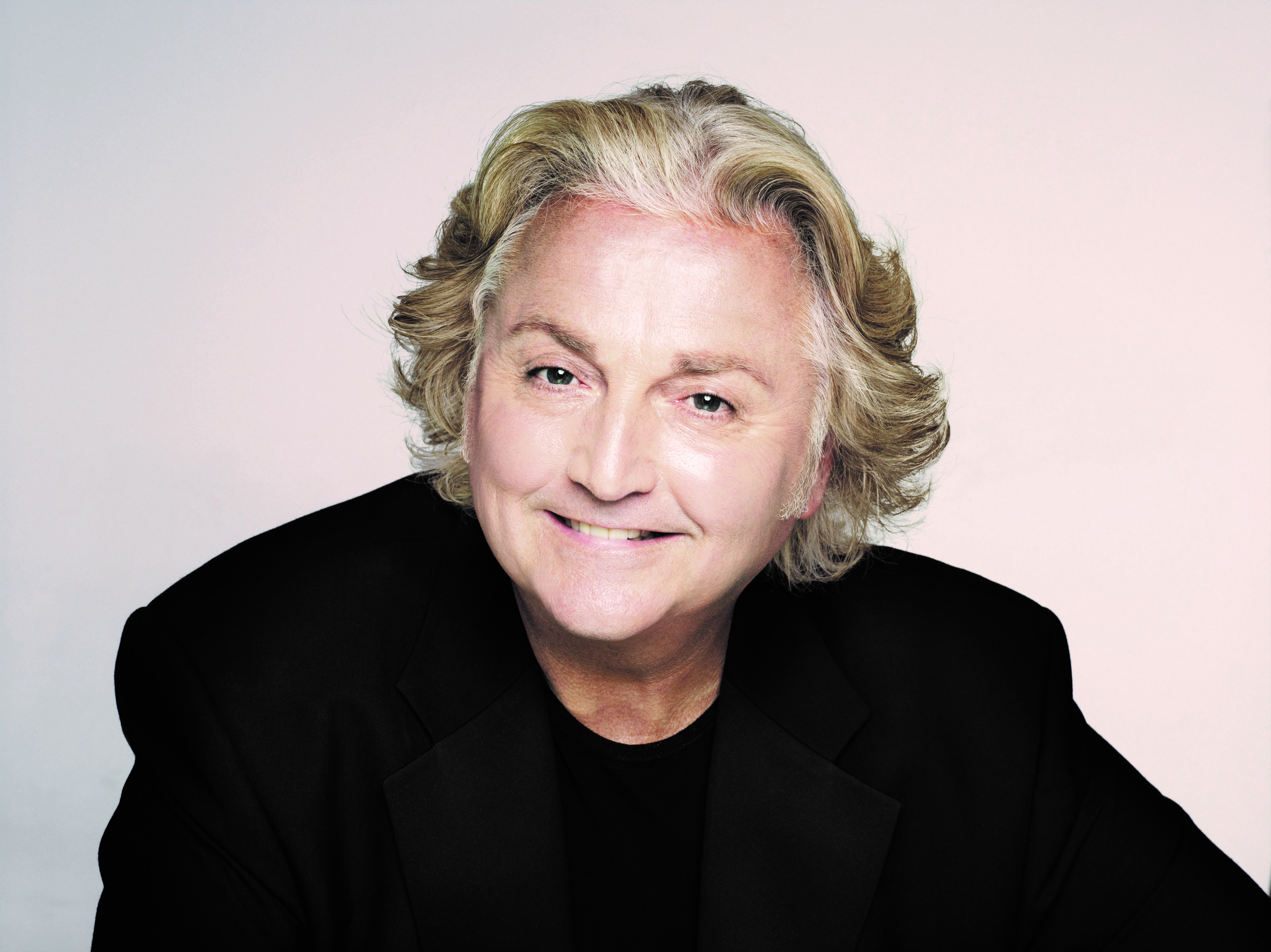 With his introduction to the worlds media, on the announcement by Buckingham Palace that he was to co-design the iconic wedding gown of The Lady Diana Spencer, David Emanuel became a global name.

David appeared on the 13th series of ITV’s “I’m a Celebrity Get Me Out Of Here’, in which he came ‘runnerup’! David has also become a household name for presenting “Say Yes To The Dress UK” along with ‘Say Yes to the VEGAS Dress’ . Emanuel’s involvement in the show gave TLCUK the biggest ratings in their history.

David is represented by Annie Sweetbaum, who can be contacted at [email protected]