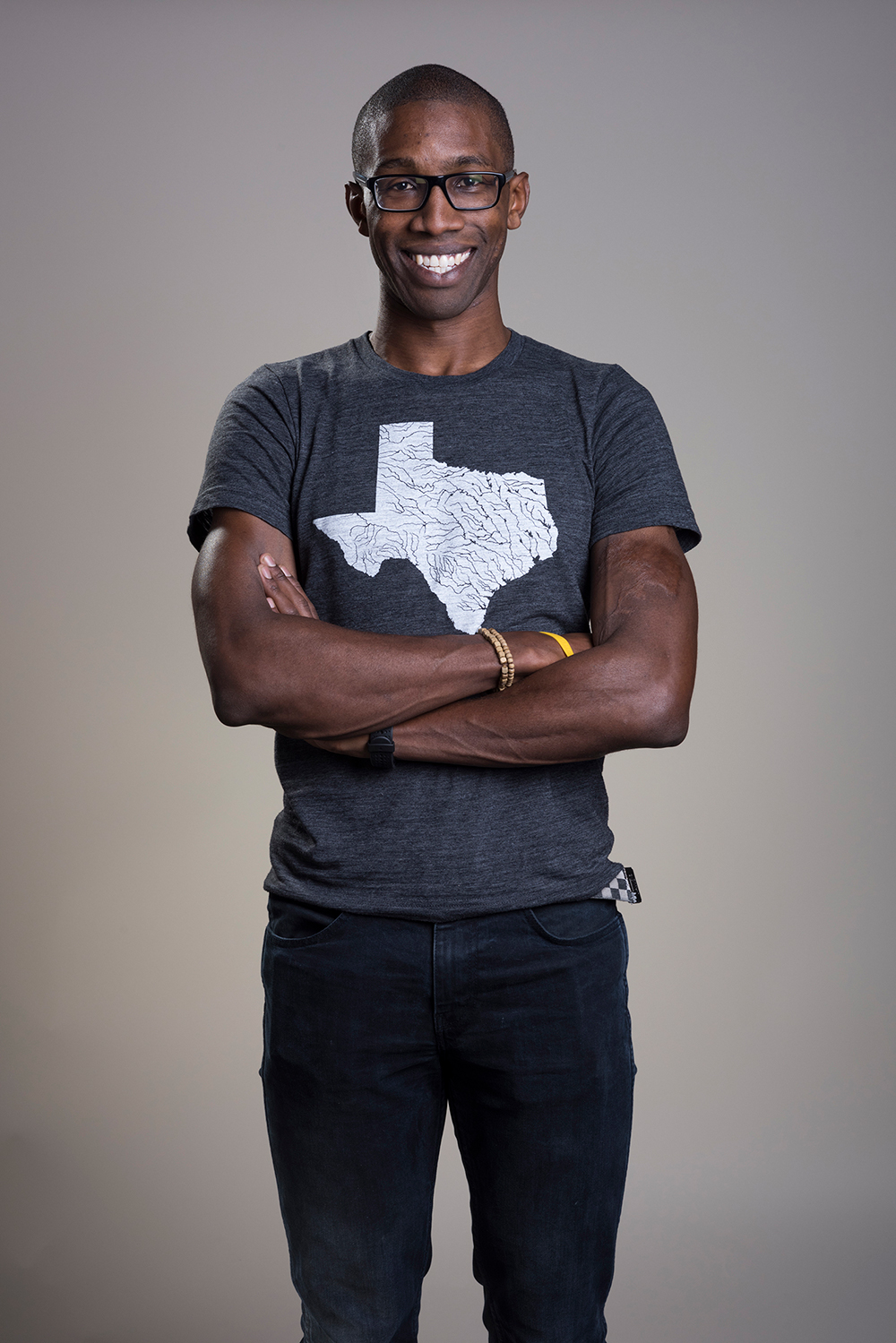 Chris is a geoscientist who first appeared in Expedition Volcano on BBC 2. The series followed a scientific expedition to 2 of the least known active volcanoes on earth in the DCR. Chris has appeared in other Earth science documentaries including, A day in the Life of Planet Earth, X-Ray Earth and The Pompeii Prophecy: Countdown to Disaster. In 2020 Chris co-presented the RI’s Christmas Lectures on BBC4.

Chris has a BSc and PhD from the University of Manchester. His academic fieldwork has taken him to remote and challenging locations including the Argentinian Andes, the Borneo rainforest and the Sinai desert in Egypt.

Away from work Chris is father to 3 young girls and is very active as a lover of the outdoors, running and cycling as well as rock climbing and hiking.

Chris is represented by Fiona Kimbell, who can be contacted at [email protected]