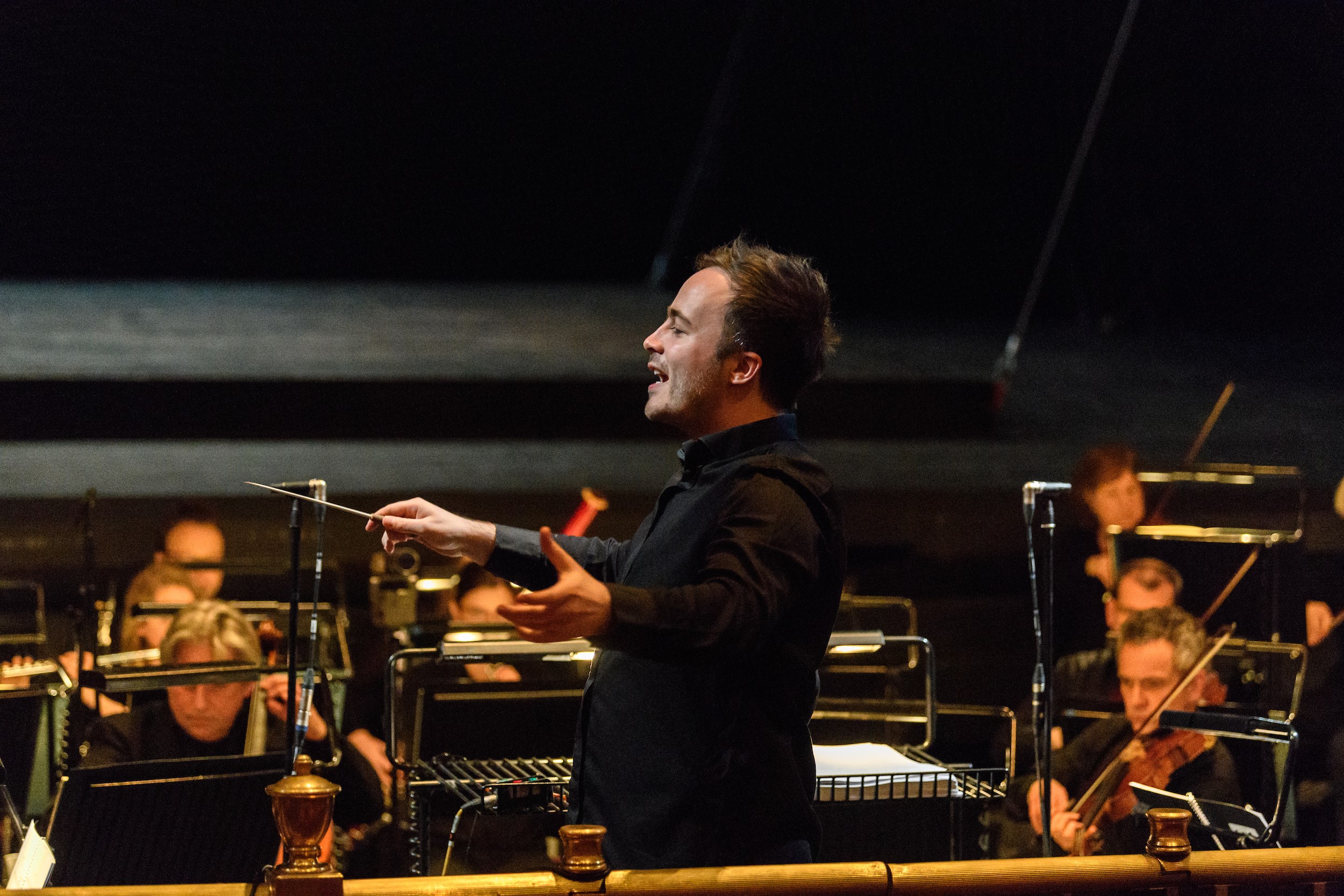 Ben is a hugely exciting, award winning young conductor who works with some of the world’s most prestigious orchestras.  His TV credits include BBC Two’s Holst: The Planets with Professor Brian Cox, Channel 4’s Addicts’ Symphony and YolanDa’s Band Jam for CBeebies. He is a regular contributor and guest on BBC Radio 3 and has presented Inside Music; and is the music expert for the Barbican’s Nothing Concrete Sound Unbound podcast.

Ben is praised repeatedly for his effortless authority on the podium, his drive and command of the orchestra and his incisive and heart-felt interpretations.  Ben was one of the youngest conductors to be appointed to the BBC Philharmonic in 2017.

Aside from Ben’s work as a conductor, he has a passion for the world of arts, including the relationship between arts and society, politics and current affairs.

Ben is represented by Tatty Black, who can be contacted at [email protected]