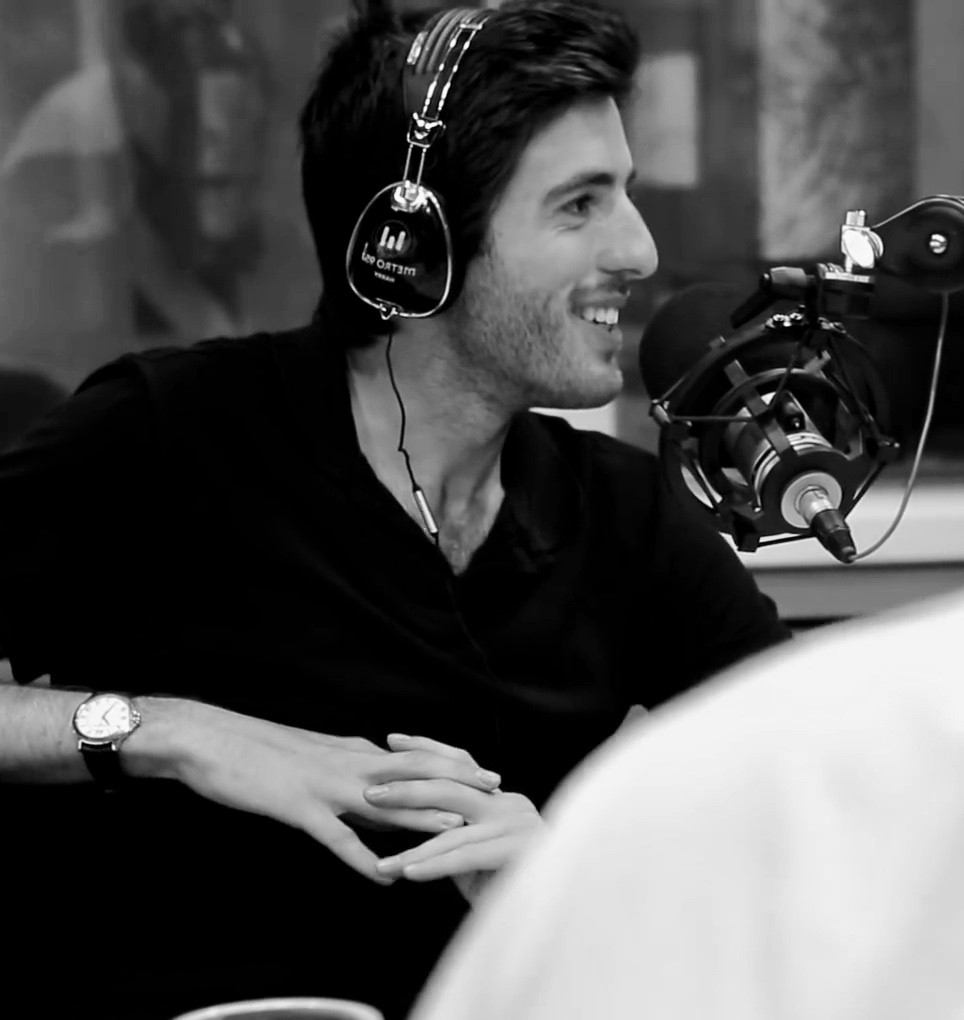 When Andrew graduated with an English degree from Leeds Uni and an NCTJ journalist certificate, he went to work for a year at The Sun, where he presented his first short clips. He then moved to South America and made mini-docs for U.S. TV channels Fusion and HBO on such topics as blind footballers, infidelity and a town where everyone believes in UFOs.

At the age of 28, he put together a three-person crew comprising a director and a local journalist. They went to film a flamboyant and media-savvy exorcist in the impoverished suburbs of Buenos Aires. The resulting film surpassed expectations – partially due to the erratic on-camera behaviour of the priest – and went out on BBC 3.

Andrew now is a successful podcaster with over 50,000 hits per week “On the Edge with….”

Andrew is represented by Hilary Murray, who can be contacted at [email protected]