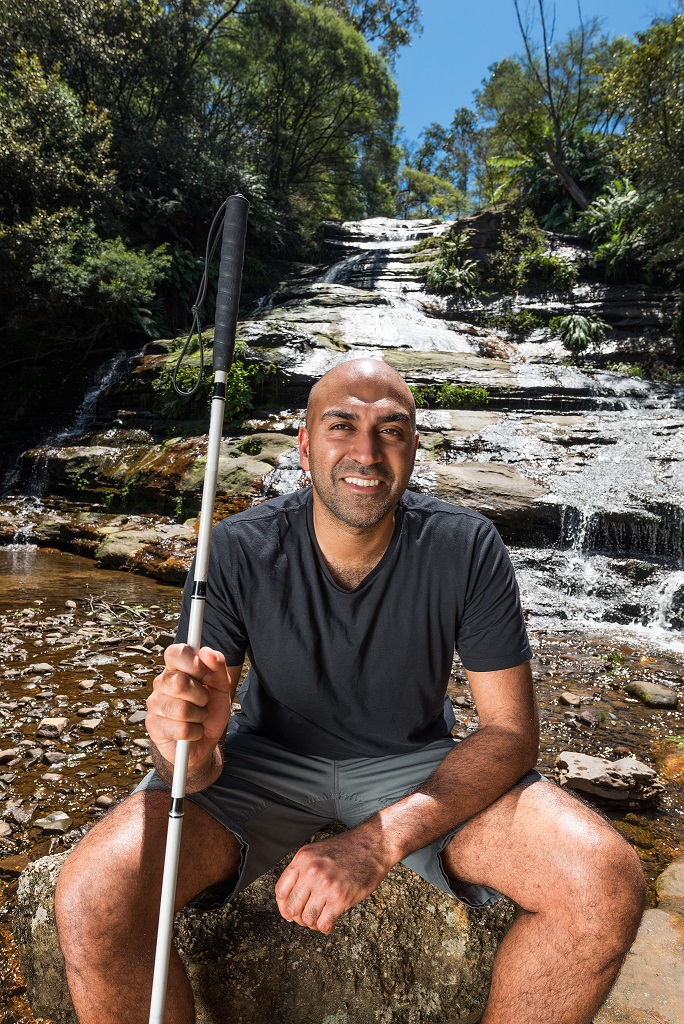 Amar Latif is a blind traveller, entrepreneur and TV presenter with an astonishing track record of facing up to major challenges. Due to an incurable eye condition, Amar lost 95% of his sight by the time he was 18. Through sheer determination he has managed to turn an unpromising tale of loss into one of truly inspirational achievement.

Amar became known to millions through the ground-breaking BBC2 reality series, Beyond Boundaries along with his other shows, including: ‘Travelling Blind’, the award-winning BBC programme ‘River Walks: the Nidd’ and ‘Pilgrimage: The Road to Istanbul’, and of course donning the MasterChef apron for the 15th series of Celebrity MasterChef.

Amar’s company, Traveleyes is the world’s first commercial tour operator to specialise in holidays for blind as well as sighted travellers, and has opened the holiday travel industry to millions of blind and partially sighted people around the world, giving them the opportunity to skydive in Cuba, sail the Ionian Sea, and ski down Europe’s highest mountains.

Amar is represented by Tatty Black, who can be contacted at [email protected]