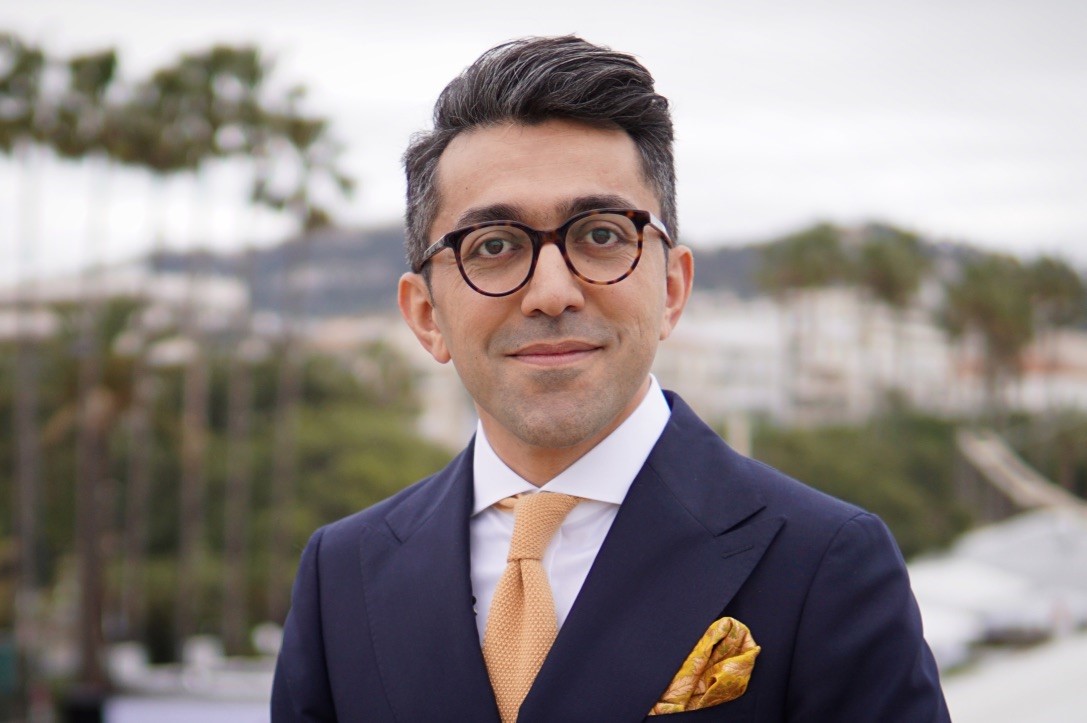 Ali May is a versatile presenter, journalist and writer with huge broadcast and live stage experience at the highest level, gained through interviewing politicians, Hollywood megastars and international personalities, and more than 10 years of experience, working as a Middle East Reporter for Bloomberg News and the UK Correspondent for euronews. Interviews include Prime Ministers David Cameron and Romano Prodi, Channel 4 CEO Alex Mahon, and celebrities such as Catherine Zeta-Jones, Kiefer Sutherland, Julia Stiles, Dennis Quaid and Audrey Tautou. He has a BBC1 documentary in production and various factual and fiction projects in development.

He has hosted award ceremonies and keynotes, led debates and round tables, and interviewed industry leaders on stage. Some of the most notable events include Berlinale, MIPCOM & MIPTV (Europe’s largest content markets), Game Shakers (an exclusive Esports event), MIPIM (Europe’s most-prestigious real estate event), Le Web, and Content London. He has worked with corporate clients such as LEGO, UK Trade & Investment and Durex.

He was born in Iran in 1980 and his childhood was consumed by the eight-year war with Iraq. As a seven-year-old, he was witness to an air-raid on the school next-door to his. War, as a result, is one of the focal points in his writing. Having grown up amidst stifling repression, the concepts of liberty, choice and individualism have shaped his intellectual framework. These are subjects that he writes about, alongside sex. Geography of Attraction, his collection of short stories revolving around sex and travel was published in 2015. One of his stories was published in the anthology Desire: 100 of Literature’s Sexiest Stories in 2016, alongside Anaïs Nin, D. H. Lawrence, and James Joyce. He is the International Editor of Erotic Review Magazine.

Ali is represented by Hilary Murray, who can be contacted at [email protected]